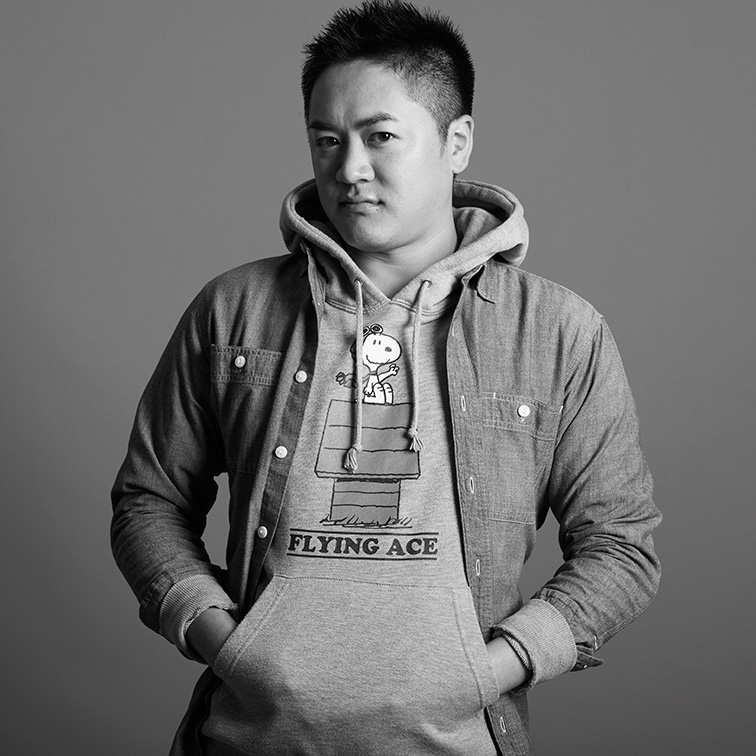 When I first came out, it wasn’t just finding out I liked men and instantly telling everyone I was gay. I first came out to one of my cousins who was also gay, and a few other cousins who weren’t. The second time I came out was during my first year at university to two of my now best friends. Both friends, by chance asked me at different times if I was gay and I trusted them enough to tell him. They didn’t have any crazy reactions when I confirmed their curiosity. This relieved me because they really didn’t care if I was gay or not, and our friendship stayed the same. Even with me being in Japan and them being in America, we still talk online and keep each other up to date on our lives. The third time I came out was when I was driving home from university for the weekend late at night. I had just finished my finals and was really tired. During the drive back, I was getting really drowsy and fell asleep shortly on the wheel. I woke up a few seconds later to the sound of my car scraping against the border of the highway and drove my car to the emergency lane afterwards. I didn’t want to continue driving my car home after that because I wasn’t sure if my car was in a safe condition anymore, so I called my parents. It was around four in the morning when my parents came and they helped me call a tow truck. We sat in the car in silence after they asked if I was okay and what had happened. I contemplated in my head about coming out to them before, but I finally worked up the courage to do it then. I told them I was gay and they seemed calm about it. My mom asked about what I will do in the future if I get sick, because I won’t have kids to take care of me. I told her I can always adopt, and at that time the tow truck arrived. My mother stepped out of the car to talk with the tow truck driver and I asked my dad if he hated me. He told me no, I can never hate you. Those words, that very moment, meant so much to me because I can still remember it clearly in my head. After my mom talked with the tow truck driver, we drove home, and I fell asleep in the backseat.